Insect Frass is much like worm castings and can provide a ton of benefits for soil building and plant growth. The main difference in insect frass is that the castings aka poop or undigestible food is from insects mostly crickets, mealworms, or black soldier flies. Insect Frass can help provide nutrients and protection to our crops by its unique make up and worms love it as a feed stock! 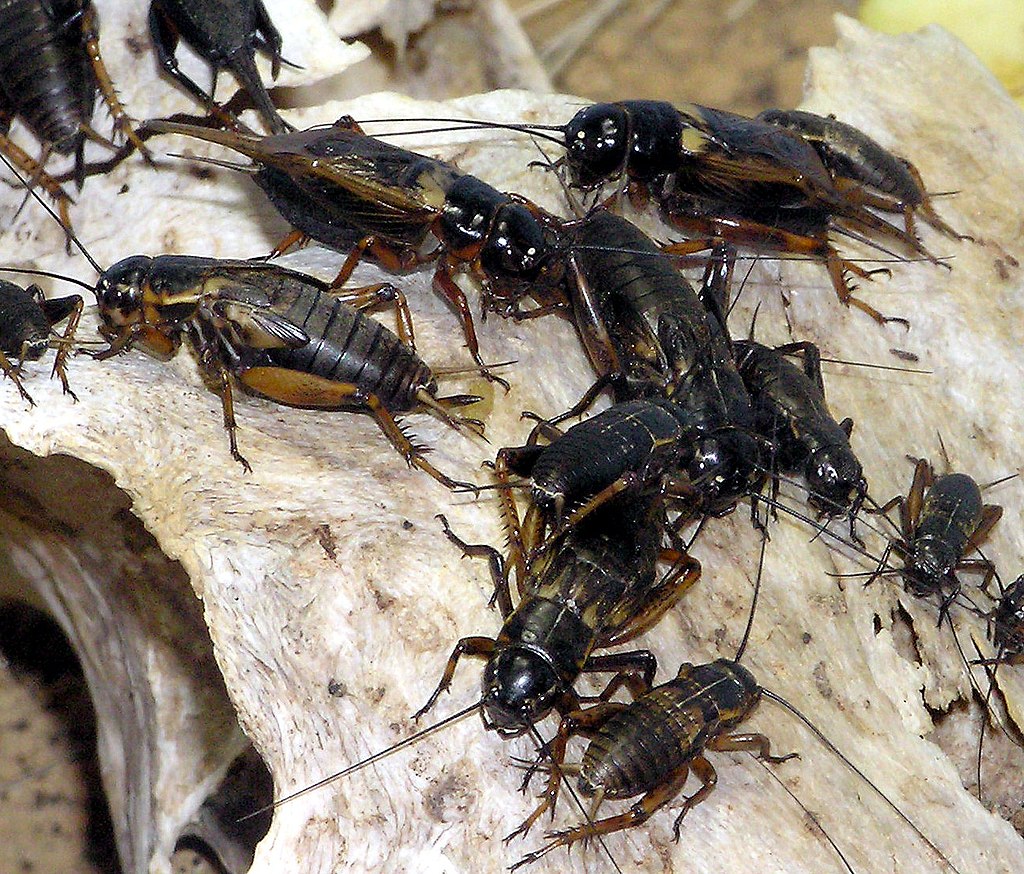 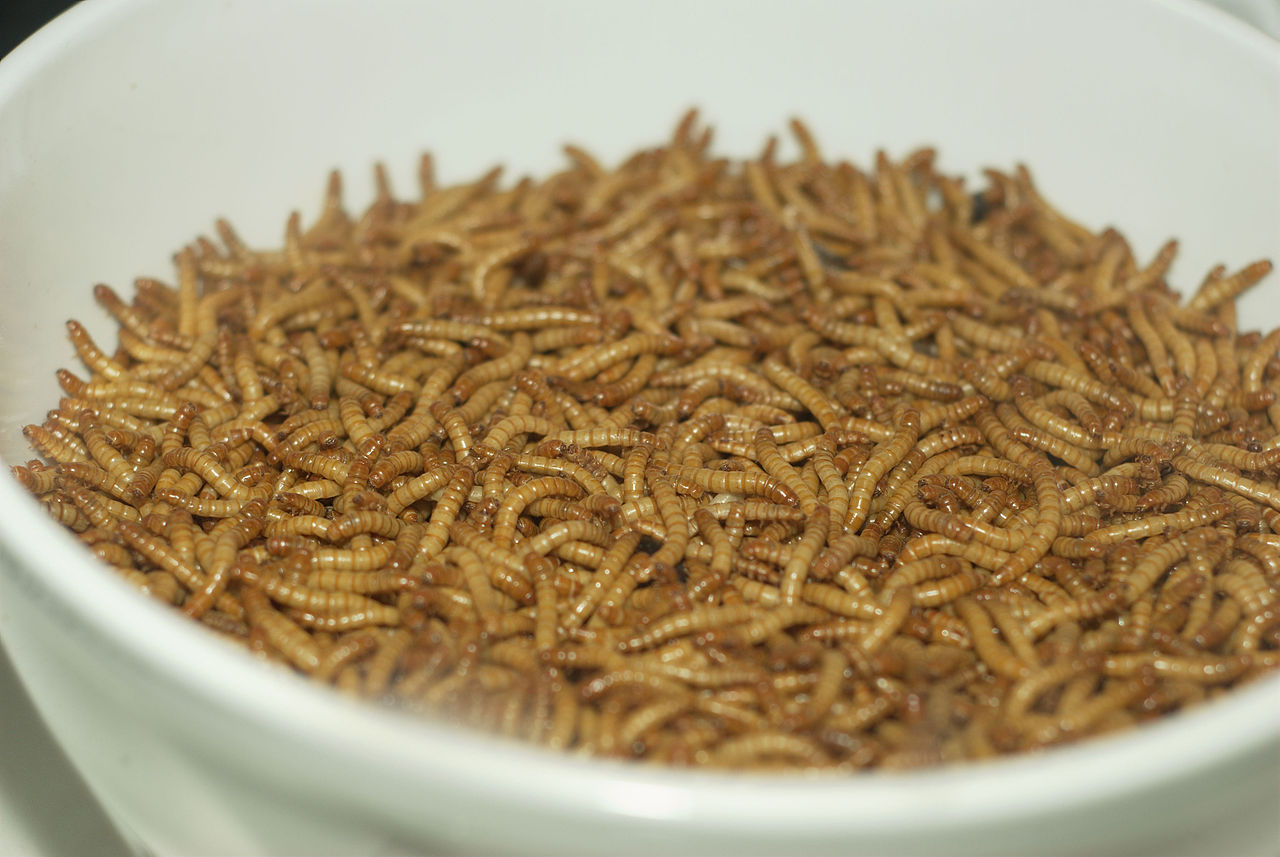 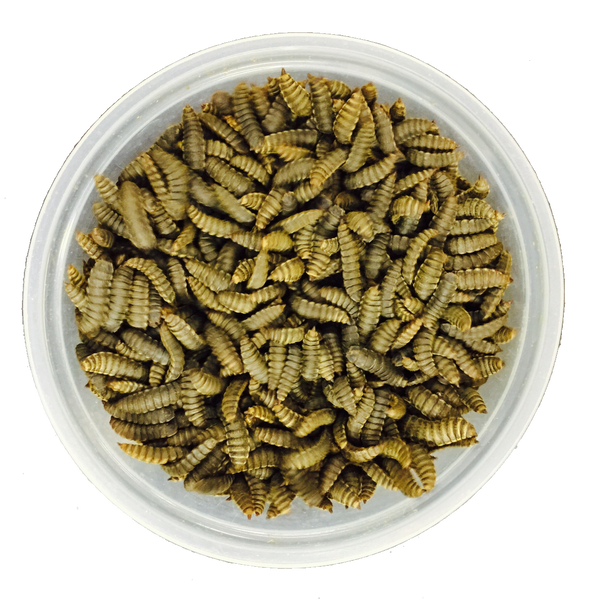 Where Does insect Frass come From

Now the first question i always ask my self about amendments is how is it produced and does it fit into the permaculture ethos.

I touched on this slightly but insect frass comes from farming insects for animal feed for several animals. chickens, fish, reptiles, and more. They are farmed because of the high proteins, fats and calcium content.

At the same time the insect farmers are diverting wastes streams away from the landfills creating less green house gasses mostly Methane. the black soldier fly is Especially great at breaking down almost anything that cant go in a worm bin and does so very quickly. A large colony can break down a whole fish in 24 hrs leaving only bones behind (which you can make Water Soluble Calcium Phosphate [WCAP] out of).

as frass consists primarily of organic matter, its application improves the soil organic carbon content – as well as other relevant soil parameters, such as water holding capacity. In addition, the use of insect frass as organic fertiliser in agriculture adds beneficial microorganisms and biomolecules relevant for soil and plant health

The NPK of insect Frass ranges but is usually pretty balanced any where from 2-2-2 to 3-1-1 which is great for a slow break down of micro and macro nutrients.

Much like worm castings or other forms of compost insect frass contains tons of biology that helps break down things in the soil and provide some protections for the crop planted.

The nitrogen in insect frass is mostly organic nitrogen (NH2), and almost no nitrogen in the nitrate state. which means you can top dress or use insect frass throughout the whole plants life cycle with out the concern for non intentional steering of a crop.

Chitin is one of the most important properties of insect frass. Since chitin is found in the cell walls of insect exoskeletons insect frass has a high concentration of Chitin.

When Chitin is present is the soil plants are triggered into a defensive state producing its own enzymes, alkaloids, and antifungal metabolites that increases the resistance to pests and disease.

Frass is also full of micronutrients, with high levels of natural silicon, and very low levels of sodium and chloride.