With Centuries of use in the garden Fish and its by products are a huge benefit in the garden or farm! The Native Americans , Viking’s, and a few other Older cultures knew the powerful use of fish products in their gardens and have been using natural farming technehis for hundreds of years before any system was designed or science could explain why fish by products were so great for growing food and medicine. Fish contains Protein’s, amino acids, fatty-acids, and many minerals. The Amino acids are the building blocks of nitrogen, and microbes go crazy over Fish fertilizers.

So On The Market there are a few fish products you can get there is liquids and meals first lets go over the liquids. 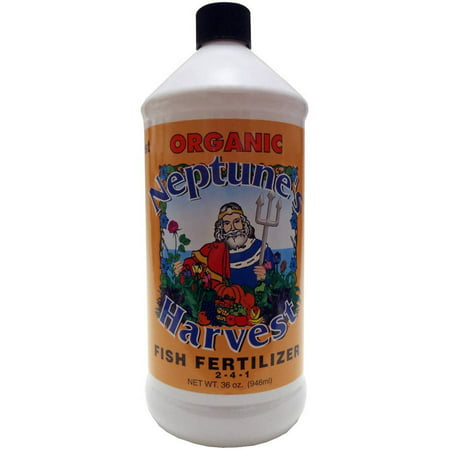 So there are emulsions and hydrolyzed liquid fish products and at first glace they are pretty similar but are manufactured by a very different process. First lets go over Hydrolyzation this starts with starts with sustainable, locally grown, consumable fish. The fish is ground finely to allow natural enzymes to convert large molecules of protein into smaller components know as amino acids. Turning the nutrients into immediately plant available nutrients. A great way to boost nitrogen and make the microbes dance with the extremely available food sources. 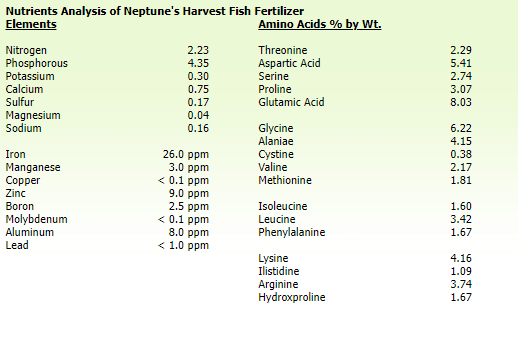 Then there is Fish Emulsions. Emulsions are the end result of high temperature rendering / cooking of fish left overs. During the cooking process the heat denatures the beneficial organic molecules, and after the cooking process is done only the remains of the fish is left overs after all beneficial oils and proteins have been removed which is why some include a synthetic source of nitrogen most times from urea. Some Emulsions are made from fish meal that gets steam distilled extracting proteins from the meal creating a liquid. Now there are a few undesirable traits to emulsions most times they are made with city water which contain high levels of choline, they are really thick and not great to use in sprayers, and some come from fish that are from not of a as clean source as Hydrolyzed fish products. Sometime fish emulsions are still an ok product but many growing organically go by the good, better, best philosophy

Now you may be wondering What about FAA or Fish Amino Acids From Korean natural farming techniques what is that considered? well FAA is a Fish Hydrolyze that came from the enzymatic break down of that fish. Chris Trump has done a great video on making your own FAA and goes pretty in depth about it I encourage you to check out his video on making FAA. I may make a video on it in the future but his video is a great one to check out if you want to learn more about FAA and How to Make it sooner rather then later. I will also have written instructions on Greengoblin510.com For making your own FAA

Last But not least when it comes to Liquid Fish Fertilizers there is Fish waste. Many in the community probly know about Fish Shit. Fish waste is collected from fish farms and or aquaponics systems and has a bunch of really great biology 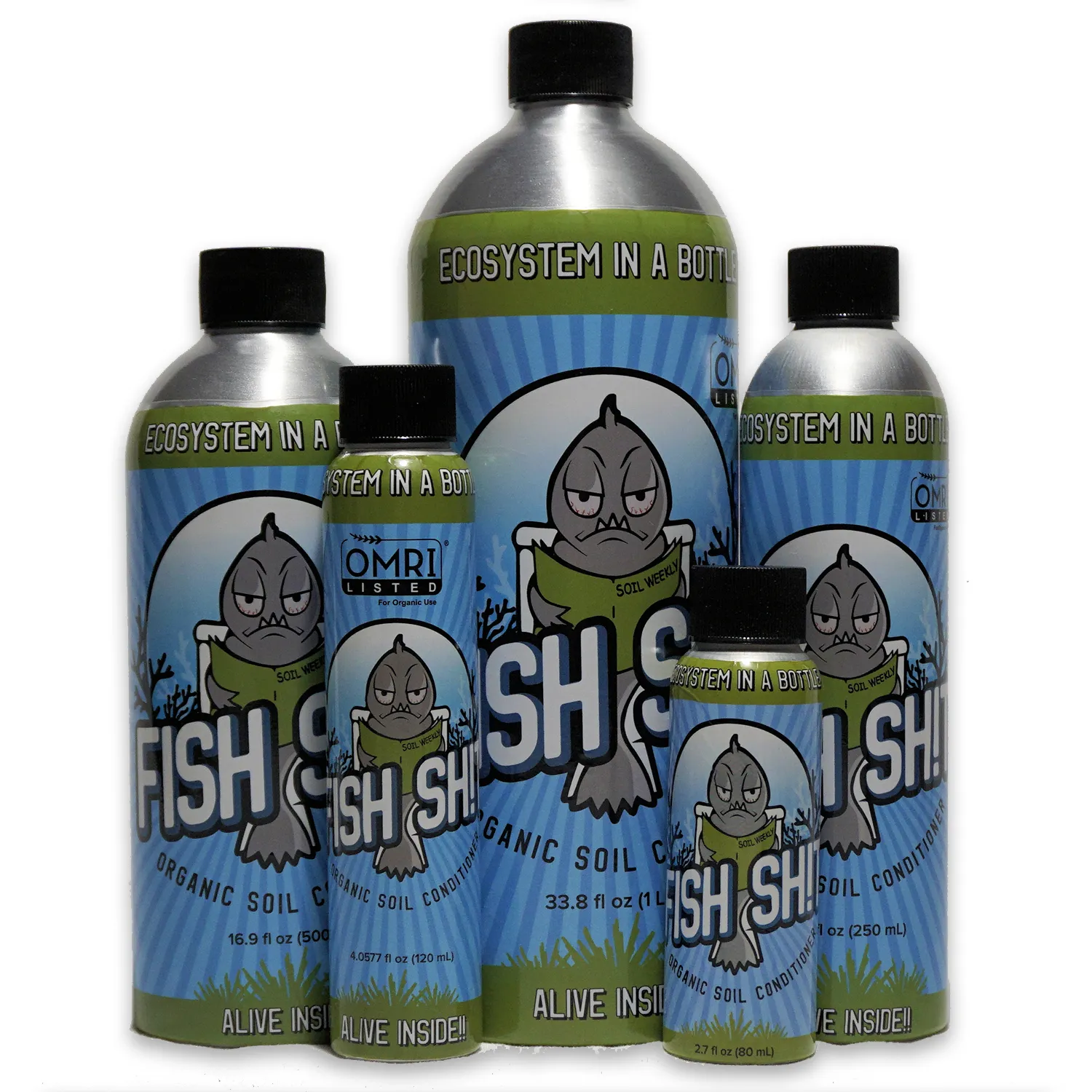 Fish Sh!t is derived from feeding tilapia a proprietary mix of feed that when digested lends itself nicely to bacteria and microorganism production/growth under proper conditions. Fish Sh!t is the first of its kind ecosystem in a bottle. By introducing a wide variety of beneficial bacteria and microorganisms in to the rhizosphere, Fish Sh!t creates an optimal symbiotic relationship between plant and soil. Never before has a company introduced an all living biological success story to the market. After the Liquids there are two Fish meals you can get on the market. Their is Fish Meal and Fish Bone meal. First lets talk about fish meal 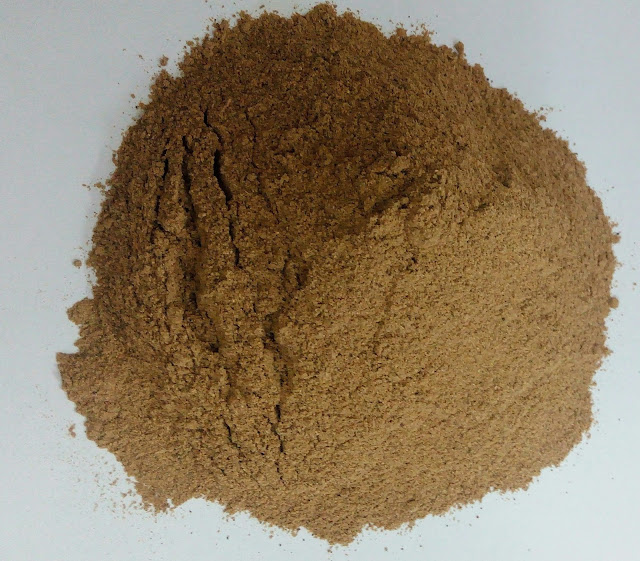 Fish meal is a byproduct of making fish oils. This is manufactured by cooking and pressing fish, then drying and grinding the meat and bone. While it’s not readily available or broken down at all, this fish meal fertilizer is often used as a soil amendment. Fish meal comes in compressed cakes or a loose meal form, it is a fine, grainy, brownish powder material. Making it easily workable into the soil. Fish Meal usually has an npk of 8-6-0 great for nitrogen and phosphorus and microbes love the proteins and amino acids.

The last Form of fish fertizer we are going to look at is fish bone meal. Fish Bone Meal: 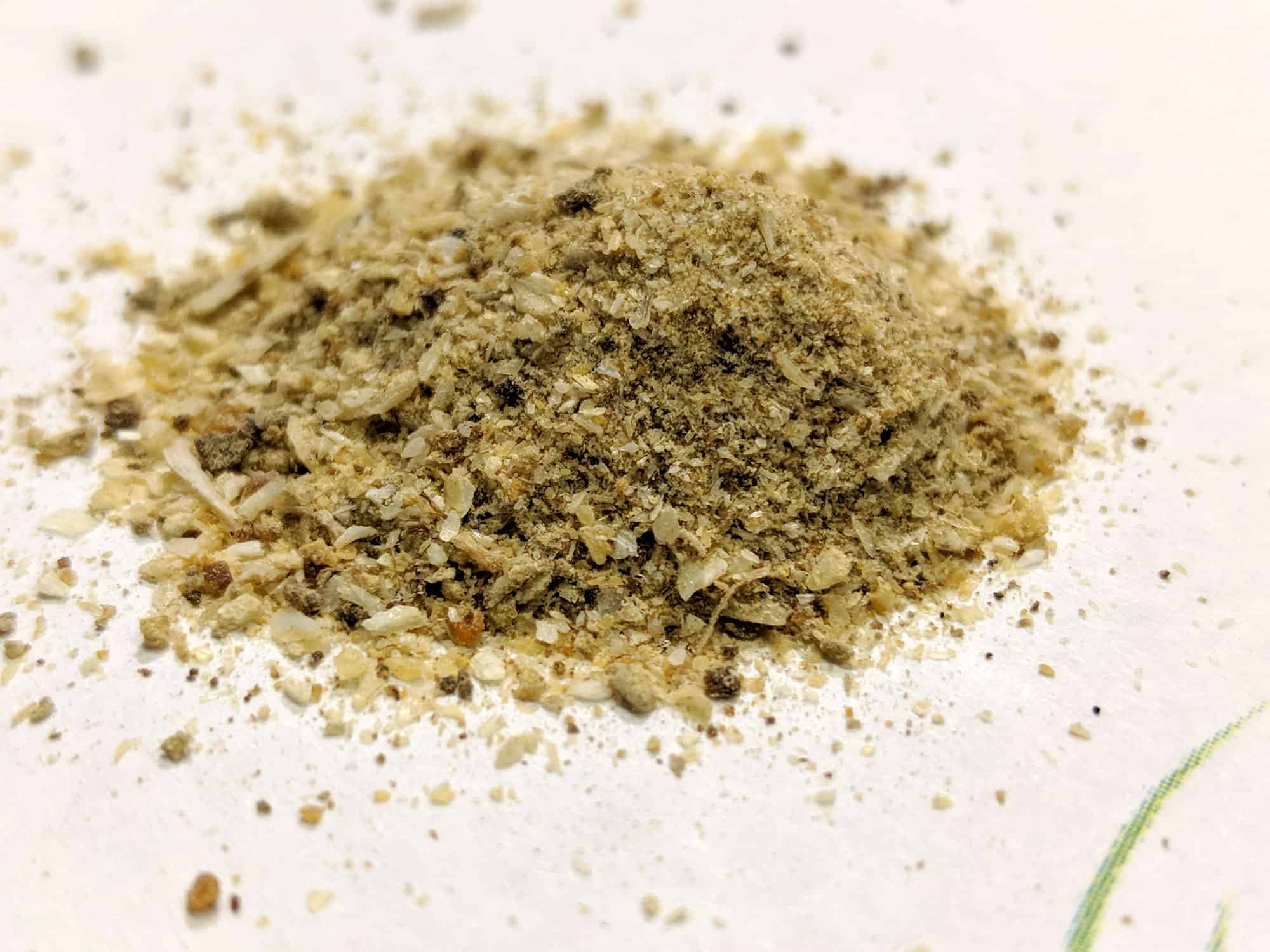 Fish Bone meal is made by dehydrating and grinding the bones of fish from well managed fisheries. It is a great natural source of phosphorus, calcium, nitrogen, essential and trace minerals.

Fish Bone Meal is preferred because it doesn’t come from animals treated with antibiotics, hormones etc. And its not steamed bone meal.

How to Use Fish Products in your garden